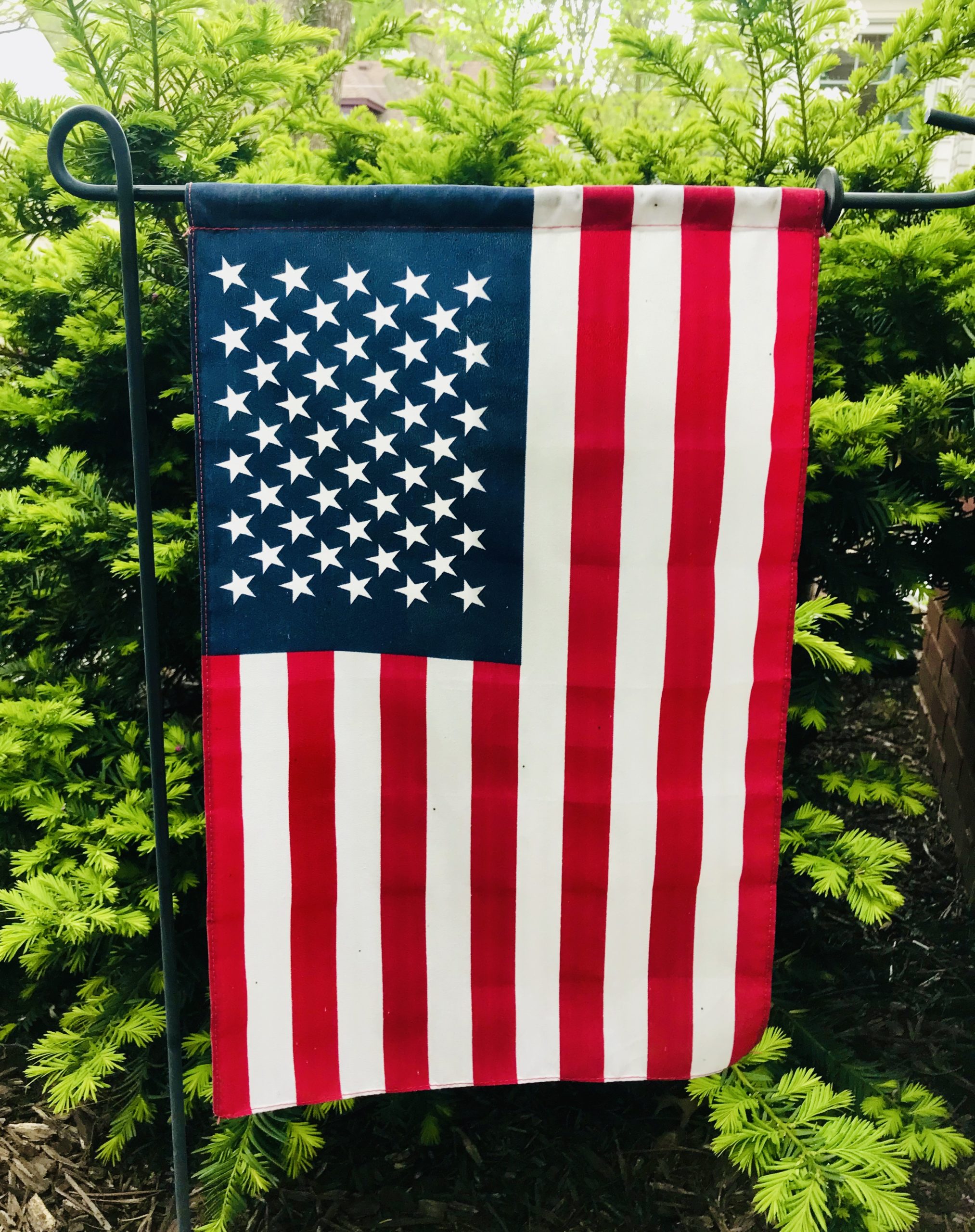 Two hundred, forty-four years ago, the final copy of the Declaration of Independence was approved on July 4th.  Did you know that it was not officially signed on the 4th?

“One of the most widely held misconceptions about the Declaration of Independence is that it was signed on July 4, 1776. In fact, independence was formally declared on July 2, 1776, a date that John Adams believed would be “the most memorable epoch in the history of America.” On July 4, 1776, Congress approved the final text of the Declaration. It wasn’t signed until August 2, 1776.” constitutionfacts.com

Some additional fun facts about our constitution can be found here .   According to this site full of fun facts, who was on the committee to write the constitution but never actually signed it because he felt it was too soon to declare independence? The first person to respond with the correct answer to this question on the Peck and Wood Facebook page will win a prize!!   Click here for a link to our page.

What did the Declaration of Independence mean? This meant that the thirteen original colonies were forming their own country no longer under British rule. This was the beginning of the United States of America!!

As we celebrate America and our independence this month, it will most likely include food! I will conclude this brief history lesson with a recipe for succulent barbecue ribs!  Happy 4th of July everyone!

Fall Off the Bone Pork Ribs

Jane Freeman is licensed in Property and Casualty Insurance at Peck and Wood Insurance.  Photo credit: Jane’s cell phone and landscape flag in the yard. 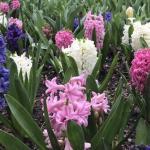